Maps from the book series
“The Baroque Cycle”

The Baroque Cycle by Neal Stephenson

The Baroque Cycle, Neal Stephenson’s award-winning series, spans the late 17th and early 18th centuries, combining history, adventure, science, invention, piracy, and alchemy into one sweeping tale. It is a gloriously rich, entertaining, and endlessly inventive historical epic populated by the likes of Isaac Newton, William of Orange, Benjamin Franklin, and King Louis XIV, along with some of the most inventive literary characters in modern fiction.

In his own words:

"An unexpected byproduct of CRYPTONOMICON that ended up taking over my life for a number of years. As I was finishing CRYPTONOMICON, I had two chance conversations with old friends. One was with George Dyson, author of DARWIN AMONG THE MACHINES, in which he talks about the deep roots of computing in the work of Leibniz at the dawn of the Scientific Revolution. The other was with Steven Horst, who mentioned Isaac Newton's tenure at the Royal Mint and his obsession with alchemy. Of interest to me was that CRYPTONOMICON had been all about computing, codes, and gold. The fact that Leibniz and Newton were at war with each other for most of their careers suggested it was a fertile source of plot. I made a spur-of-the-moment decision that I would write a prequel set around the time of the birth of the Royal Society. The tale grew in the telling, as the saying goes, and it ended up being a trilogy: QUICKSILVER, THE CONFUSION, and THE SYSTEM OF THE WORLD, bound and sold separately.

Our maps blend the traditions of graphic design, cartography, and geography into a final product that is not only aesthetically pleasing, but communicates your message clearly. 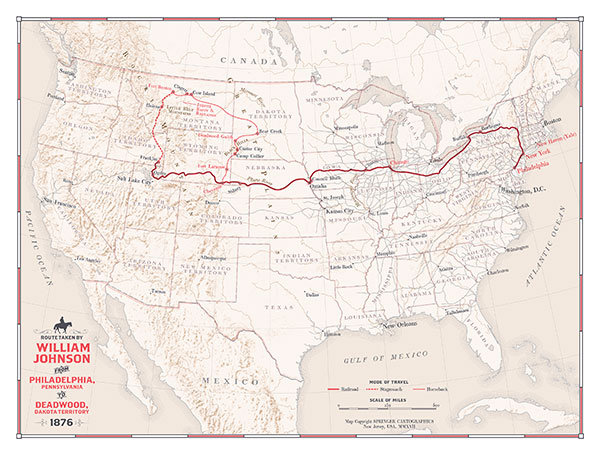 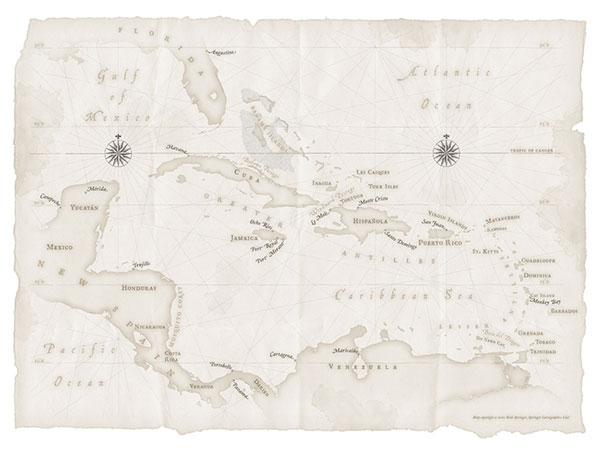 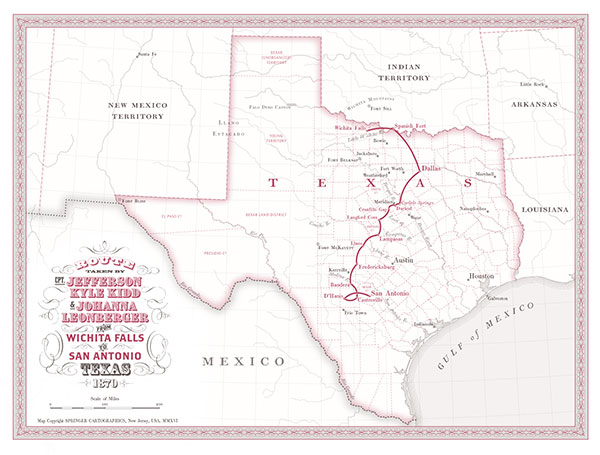 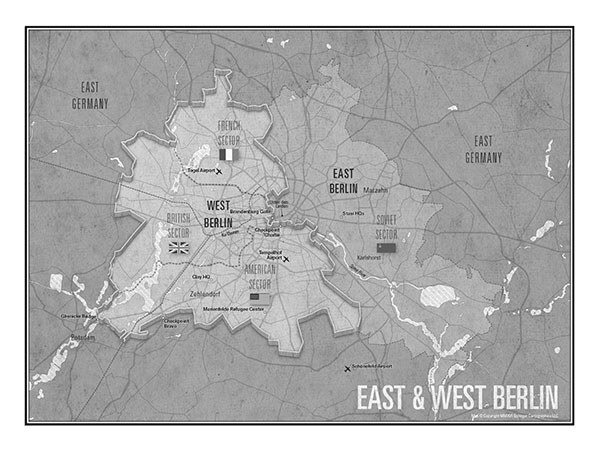 The System of the World

The System of the World

Back Endpaper - The Thames, Tower of London